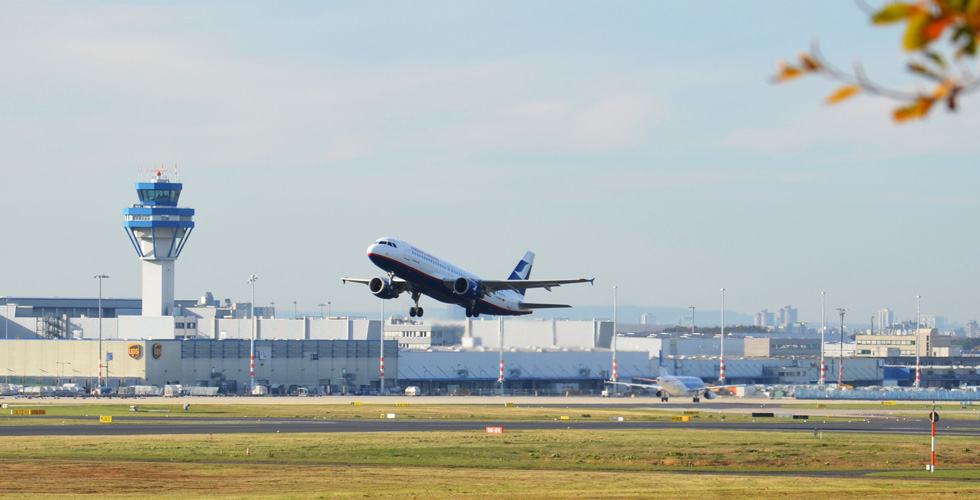 In summer 2019, amd.sigma completed a new passenger terminal concept for Cologne airport with a planning horizon extending to 2030. The overall objective was to prepare the terminals T1 and T2 for increasing flows of traffic. However, our planners were restricted to process improvements and physical restructuring, since increasing the existing building cubature was not an option.

We succeeded in meeting those goals by consolidating service points such as the check-in process and security checks, as well as the terminal’s non-Schengen zone. These measures allowed us to re-structure what had been decentralised passenger flows and minimize the need for new physical structures.

At the same time, we developed approaches to increase the commercial revenue potential of the terminals. Here, too, centralisation was the key to success. In the future, centrally located airside duty-free spaces will receive foot traffic from all outgoing passengers. New gate tables in this central zone will also expand the commercial space within the terminal.

For this project, amd.sigma was tasked with situational analysis, concept development and terminal masterplanning, as well as investment cost estimates. Our partner Portland was in charge of planning the commercial spaces, while airport consulting partners (acp) handled the baggage systems planning.