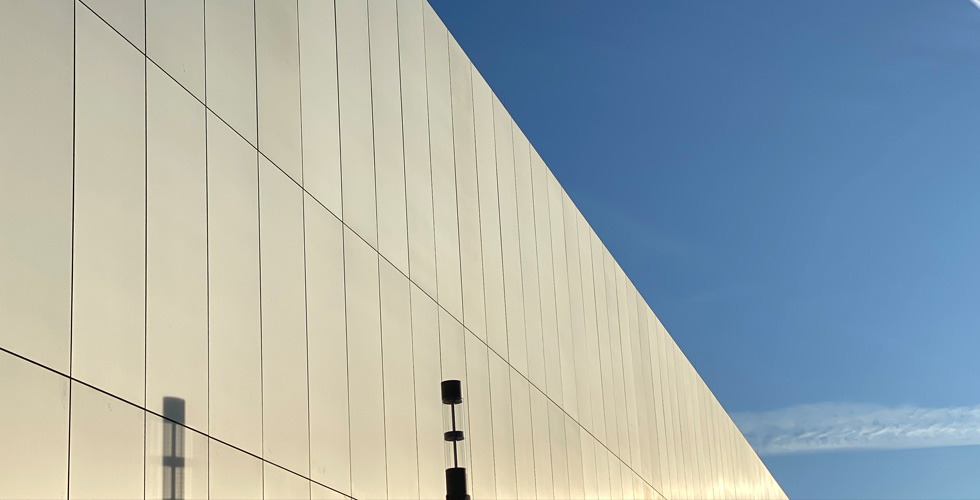 We made it! In just under 38 months (approx. 3.5 years) from start to finish! For an airport terminal: record-breaking. If we go further and consider the planning time of only 8 month – concept to permit application – more than impressive, in our view.

The recipe for success:

The short planning time was made possible above all by the collaborative work of all involved parties: the experienced airport planners from amd.sigma, the integral planner from ATP and last but not least, the team of the client, the Flughafen Berlin Brandenburg GmbH (FBB). Lutz Weisser, managing director of amd.sigma, insider and consultant in the airport industry, has strategically arranged the team:

Within the general planner team, the terminal architects at amd.sigma Alexander Fitzek and Oliver Hebeisen developed the basic concept and floor layouts, Diana Zitzmann was responsible for the requirement management. The architects and engineers at ATP were in charge of design, general planning and building services. Part of the team was also the market-leading planner for baggage handling systems, suisseplan, as well as other specialists, including fire protection, traffic engineering, landscape architecture, signage and way finding.

The amd.sigma terminal planner developed the first proposals with innovative solutions within a few days and within only three weeks the final terminal concept, which floor layouts proved to be viable for the entire course of the project and only needed minor adjustments until its completion. The many years of practice of the amd.sigma planners made it possible to develop a layout that could map all processes and most requirements even before the submission of user needs. The diverging user needs were balanced as far as possible in iterative workshops under the responsibility of amd.sigma and with heavy input by the FBB-team.

At the end of the concept phase in August 2017, amd.sigma handed over the planning sovereignty to ATP with these basically finished floor plans. ATP continued to the phases of Design Development (DD), Permit/Bid, and Construction Documents (CD). The architects developed a strong and convincing concept for the exterior and interior design.

Since September 2020, the construction of Terminal 2 at BER is completed. It is ready for operation on schedule. As planners we cannot say that we are completely satisfied with all the aspects of execution. We will have to live with some of the minor issues but hope there will be enough time for improvement on other points, as COVID-19 has postponed the start of operation of Terminal 2 to 2021.

To plan and complete Terminal 2 on time is a remarkable achievement, which was only possible thanks to the know how of the terminal architects, the planning team, which was broadly based from the very beginning, and the great commitment of all those involved, especially on the part of the client FBB. Despite certain cutbacks, the T2 can be considered a success in planning and project management. It is a pity that we must wait until next year for feedback from passengers and users during ongoing terminal operations!